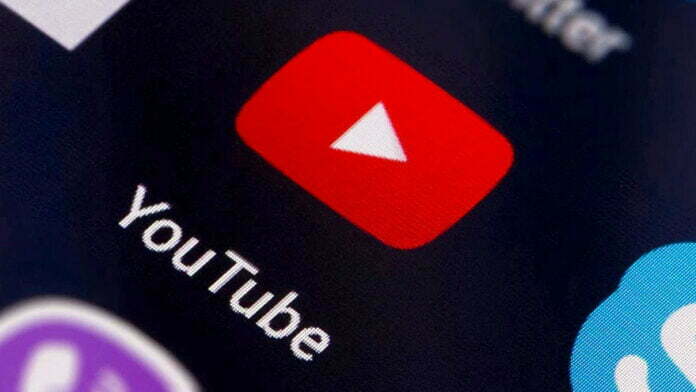 YouTube has announced that it will soon roll out Twitch-like features to tempt people to stay on the platform. For those of you who don’t know, Twitch is the world’s largest platform for streaming games. YouTube game streaming is a big business for the company, but now it lacks behind Facebook Gaming as well according to a report. Now, in a bid to keep more users on the platform, the company is rolling out features like “Gifted Memberships” and “Live Redirect.”

YouTube says it is “Upping” its gaming through new additions. The company says gaming content has generated about 800 billion views translating to over 90 million hours of live-streamed content. Despite big numbers, Twitch remains the go to place for game streamers. With launch of new “Gifted Memberships” and “Live Redirect” features, YouTube plans to bring some of those streamers as well as viewers to the other side.

“We’re currently working on upcoming products and features to meet these demands and others–including Gifted Memberships, as well as Live Redirect for Gaming, which will let you seamlessly send your viewers directly to another livestream once yours ends,” said YouTube in their blog post.

Gifted Membership will work pretty much like the current membership system on YouTube. 9to5Google reports that this “paid-for tier allows fans to support content creators with paid-for tiers that provide access to things like added live chat emoticons and special badges when commenting on a specific channel.”

Live Redirect is a feature that will allow creators to “seamlessly” send their viewers to other livestreams once their live stream ends. This sounds similar to the “host” like abilities Twitch has had for years now.

Neither of the two features are available just yet. YouTube says they’ll be available soon and users can expect “more updates” from the company as well. With the new features being added to YouTube Gaming, would you make a switch from Twitch? Let us know in the comments section below!